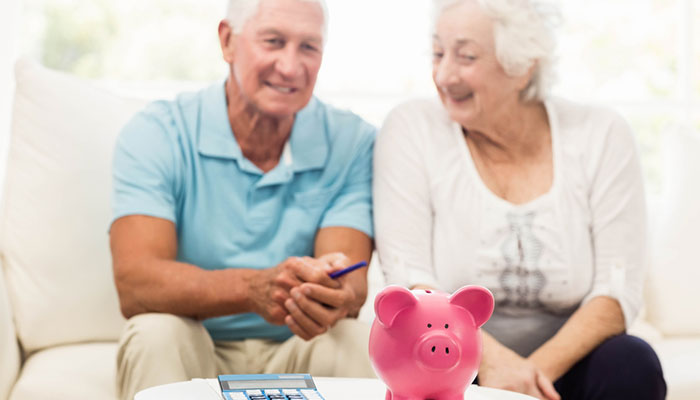 Lead a good life while retired is no easy feat. According to data from the US Census Bureau’s Current Population Survey (CPS) Annual Social and Economic (ASEC) Supplement, the average retirement income 2017 will be between $62,802 (55 to 64-year-olds) and $30,635 (75-year-olds and older). This means that many retirees live on very little money and need affordable living conditions to make ends meet.

With annual expenditures of $36,971, the cost of living in this city is 19% lower than the national average, health expenses are the 5th lowest in the country, and housing expenses are between the 10 cheapest in America. Also, the cold weather is mild, something worth considering.

With annual expenditures of $36,147, 21% lower than the national average, as well as the 5th lowest annual amount spent on housing, Akron is definitely worth a second look. However, they do have very high grocery and transportation costs.

Despite its $36,056 in annual expenditures and its $4,448 in annual spendings on housing, Cleveland has the second highest annual amount spent on health. However, it also has one of the most recognized health facilities in the country, so maybe spending a bit more on your health doesn’t necessarily has to be a bad thing.

If you’re retiring on a budget, Augusta is definitely a good choice: its average annual expenditures are $35,781, while annual health costs are approximately $5,574, which is lower than in most of the cities in this top 10, and living costs are 22% lower than the national average. Not bad, huh?

Thanks to its low housing, grocery and health costs, Brownsville is a solid option. Annual expenditures are around $35,461, the 8th lowest in the list, and it also has beaches and warm weather.

This is the cheapest city in Ohio to retire in, with livings costs 23% lower than US average, and the third lowest costs housing wise. Its annual expenditures are approximately of $35,095, housing costs are about $4,925 and health costs are $6,174.

With $33,859 in annual expenditures, 26% below the country average, Memphis gets the 4th place in this list. Also, this city has the 4th lowest annual spendings on transportation, the 4th lowest in utility costs and 7th on housing related costs. Its healthcare is also quite renowned nationwide.

“America’s Great Comeback City” has innovating streetcar and bike-sharing systems, an extensive cultural life, as well as varied cuisine. In addition, the city is creating an amazing 50-block sports and entertainment district, completely reinventing itself. It has one of the lowest annual expenditures amount in the country ($33,356), and the lowest annual amount spent on housing of the whole list ($3,177).

Birmingham is the cheapest city in the US to retire to, with 27.4% lower than the national average in living costs. Also, health expenditures are the cheapest nationwide, and housing wise it’s located in fourth place. Retirees will definitely have plenty of activities to keep busy with, such as 15 golf courses, as well as a variety of festivals and concerts, courtesy of the universities of Alabama and Samford.