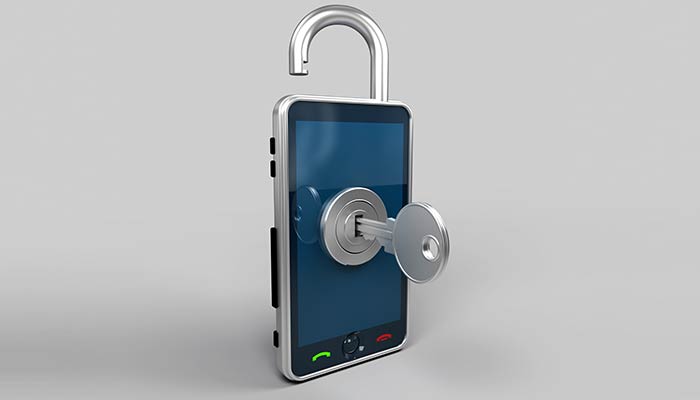 It’s true, unlocked cell phones are a much more convenient alternative for any device user, but it’s not always easy to get them. Are you trying to buy an unlocked cell phone or simply unlock the one you already have? Then, read on!

Why is my phone locked?

A locked cell phone can’t work with other networks than those it’s restricted to by software. So why do cell phone companies lock their devices? Because carriers subsidize the purchase (basically, you pay less) in return for a two-year contract and they aim to discourage users from switching networks.

Another reason why carriers lock phones is that the bootloader, a program that loads an operating system, is safer for the phone when it’s locked, only allowing you to run the official software and preventing any faulty reprogramming.

Why should I unlock it?

Unlocked cell phones can work perfectly anywhere around the world where there’s a compatible carrier. Plus, you can use it with any SIM Card and you’ll save big bucks on international roaming, which is an expensive service. These are the main reasons why an unlocked phone is also more valuable, so if you’re planning to resell yours, it will be a more profitable strategy.

Is unlocking my phone illegal?

Not anymore! Since August 1st, 2014, when the new law on unlocked cell phones was passed, clients can unlock their devices if they want to. However, it’s permitted as long as the requirements set out in the contract with the carrier are fulfilled. So what are the requirements? Generally, they involve fulfilling the two-year service or paying an early termination fee.

Where can I find unlocked cell phones?

Already unlocked cell devices are a smart choice if you need your phone unlocked right away. Don’t get it wrong, you won’t save money; unlocked cell phones are way more expensive, but they are far more practical. And if you’re looking for a speedy purchase, head over to Amazon or Ebay, where you’ll be able to scroll through different unlocked smartphones and cell phones.

How can I unlock my phone?

The easiest way is to request your current carrier to unlock it. The process and cost of unlocking varies depending on the company:

This company provides the most forward unlocking service. You just need to log in on their official website and provide information including your full name and the last four digits of your social security number. If you comply with the requirements, they will unlock it within five days.

Good news if this is your carrier: most mobile devices are global ready, which means they already come unlocked. If your smartphone works with GSM network and it’s 4G LTE capable, you don’t need to unlock it. Not your case? Then call Verizon Global Support to request unlocking.

In this case, you’ll also have to call client support to unlock your phone. The client support analyst will ask you to provide information such as your phone number and the last four digits of your social security number.

This carrier isn’t very unlock-friendly, but it does provide various ways to unlock cell phones. You can contact Sprint Worldwide Care by email, chat or phone and provide the necessary information that’s detailed on the website.