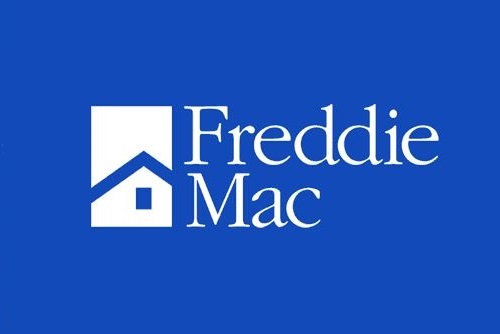 To say that buying a house is difficult is an understatement. Potential homeowners have to balance two major things when they’re house hunting. They have to go through all the houses on the market and find one that suits them, while also considering whether or not they’re going to be able to afford the house they want. Sadly, in many cases homeowners will opt to buy a house that isn’t on the top of their list just because they think that’s the only one they’ll be able to afford. The reason that so many potential homeowners feel like they have to settle is because they don’t know the full extent of financial aid that is available to them, such as the services offered by Freddie Mac.

What is Freddie Mac

Freddie Mac was created back in the 1970’s. Before then, there was the Federal National Mortgage Association, Fannie Mae. Right before the creation of Freddie Mac, Fannie Mae split into two branches, one that was operated by the government, and one that was private. However, this created a problem, since now Fannie Mae was the only private company. In response, Congress established the Federal Home Loan Mortgage Corporation, Freddie Mac. Freddie Mac essentially had the same purpose as the now privatized Fannie Mae. They expanded the secondary market for mortgages and mortgage backed securities. They did this by buying mortgages made by different loan and savings agencies.

By supporting these investors, Freddie Mac is ensuring they continue to profit. While it might not seem like it, this is very good for potential homeowners. If these private investors are able to profit off of creating loans, then naturally they’re going to want to offer as many loans as possible. This means that potential homeowners have a greater chance to get a loan. Not only that, but investors are going to feel safer and overall more confident about giving loans. This confidence can help to reduce some of the limitations that are normally placed on loans. Basically, the more secured investors feel, the easier it is for potential homeowners to get reasonable loans.

Freddie Mac and the Economy

·         Freddie Mac has a positive effect on the economy, since it lowers interest rates, making many more loans available to potential homeowners

·         Not only do they lower interest rates, but they also make the interest rates more consistent. As of 2015, there was only a .01% difference in mortgage rates throughout the United States

Who qualifies for Freddie Mac?

There are actually two different camps for being eligible for Freddie Mac. Freddie Mac has a separate section on their website for anyone that wants to become a seller. The application process for anyone that is looking for a loan is very different. Again, the Freddie Mac website details what they are looking for in someone seeking a loan. Potential home owners should note that there are some differences for single applicants and multifamily applicants. Fortunately, the website is clearly divided into separate sections, making it easy to navigate.