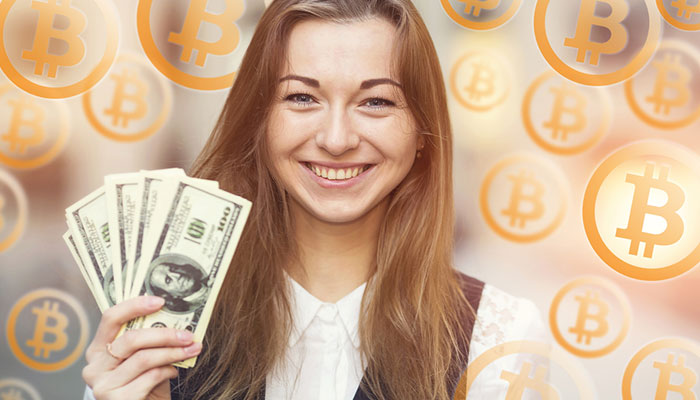 You have probably heard of “the Reddit guy” who took out a loan on his house, then in the summer of last year chose to buy bitcoins. At the time a single piece of the cryptocurrency set you back at least $3000. So far his investment has paid off even after a price correction in the cryptocurrency market.

Cases like these aren’t isolated as more and more people are seeking to squeeze every avenue to free up cash. Buying bitcoin is considered the next asset frontier partly due to its supposed high returns.

That said, a majority of banks are resisting the move to buy bitcoins with loan money. Big banks such as Bank of America, Citi and J.P Morgan among others have in the recent past even banned the use of their credit card in the purchase of cryptocurrency assets.

In the move to stem risks associated with losses in the cryptomarkets, these banks now allow you to buy bitcoins using money transfer or a debit card. That way, individuals cannot buy bitcoins they would otherwise not afford.

According to a statement released by the banks, ‘the mania surrounding cryptocurrency late last year appears to have motivated many retail investors to use credit cards as leveraging tools, buying more cryptocurrency than they could afford‘. This year’s decline in the bitcoin price has left a majority of these individuals underwater making them less likely to afford any payments for the accrued loans.

Another reason why banks won’t allow you to buy bitcoins using credit cards is the added responsibility of banks to monitor money transfers and report fraudulent activities. Money that goes into the purchase of crypto assets can no longer be traced once the bitcoin purchases are made. With tough standards imposed on banks, its a cookie no bank is willing to swallow.

The volatility of the market is another reason why individuals cannot use loans to buy bitcoins. In barely 6 weeks, bitcoin has traded from a high of close to $20,000 to just above $8000 at the close of yesterday. Being an asset, Bitcoin is also prone to swings and is capable of crashing leaving a huge amount of debts. In fact, banks are already lamenting over huge unpaid loans courtesy of last years phenomenal rise in the price of bitcoin.

Parallels have been drawn on the use of loans to finance debt-fueled asset purchases. Before the 2008 financial meltdown, people took loans to buy houses with the expectation that the price of real estate was only going to climb. Unfortunately, the debt popped, leading to a massive decline in these assets which subsequently left many either poor or in debt. The use of credit cards and loans to buy bitcoins is therefore problematic as cryptocurrencies are highly speculative investments.

Individuals who take out loans to invest in cryptocurrency and end up making handsome profits will in the long run feel vindicated. In our opinion, the risk of having a long-term loan that threatens your financial future outweighs the possibility and promise of huge profit from the cryptocurrency market.