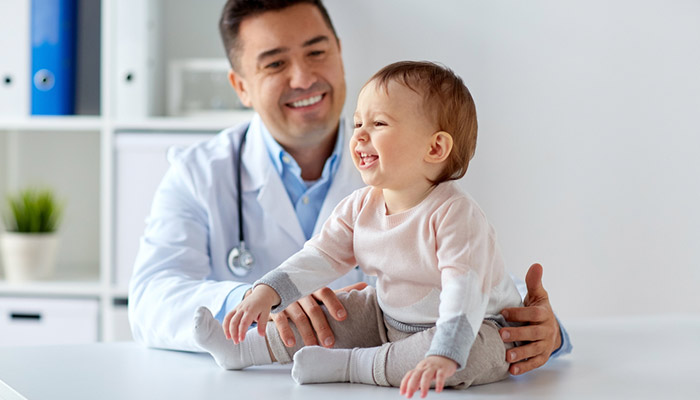 CHIP, also known as Children’s Health Insurance Program is one of the top Children’s health programs which is available for kids who belong to family whose Annual income is high to qualify for a Medicaid but low enough to fall under the federal poverty line income measures.

CHIP was introduced in the year of 1997 during the Presidency of Bill Clinton and is currently the life savior for 8.9 million kids, according to a 2017 statistical report, widespread across different states, who cannot afford a private insurance. This program is funded jointly by the federal government and the individual states in the US.

In this category, the state receives federal funding to provide basic federal regulated health coverage to the eligible kids. The major states that offers separated CHIP are Washington state, Connecticut, and 11 others.

This option offered by the state is mainly to serve as a Medicaid expansion to existing Medicaid coverage provided by the federal government. This is offered by 8 states in the US, 5 territories and DC which includes Alaska state, Ohio state etc.

This specific part of the Children’s health program is offered to the eligible kids a combination of the Medicaid expansion and a Separated CHIP program. There are 29 US states including California state and New York state, in addition to 27 other states.

Find Out About the Benefits of the CHIP program

This Children’s health program is for all the kids of the US and comprehensively covers all ailments and is affordable for the family as well. Some of the top items that it covers are

On an average, the enrollment of an entire family to the Children’s health program costs between 0 and 50$ and the co pay ranges between 3$ to 25$.

Do I qualify for the program?

For a child to be eligible for the CHIP Children’s health program the following conditions are to be met.