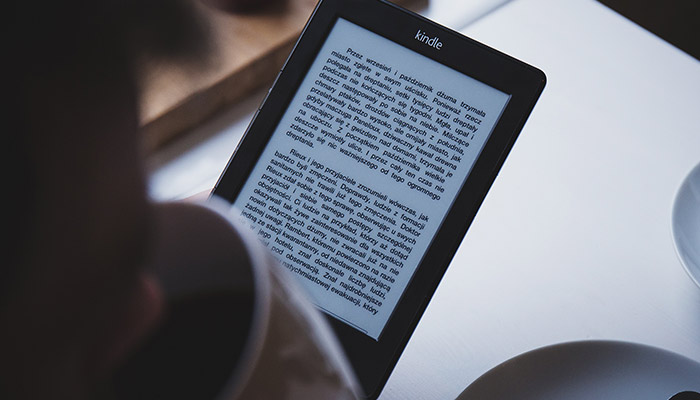 Their accessibility, simplicity, and comfort have made electronic books grow at an increasing rate. Whatever it is that you want to learn or read about, whether it’s business, fashion, literature, fiction or drama, the internet has made available a great collection of free e-books for you to read.

Some books have been released by their authors while most of the other books require that you pay a token to have access to them. Are you still wondering about free e-books for you to read? Look no further! Here is a compiled list of ten free e-books that you need to read:

The Canterbury Tales was written by Geoffrey Chaucer. This collection of 24 stories mostly centered on pilgrimages and medieval life. This is one of the best highly recommended free e-books you need to read.

#2 The Adventures of Tom Sawyer

The Adventures of Tom Sawyer was written by Mark Twain. This satiric and amusing novel is filled with autobiographical references to Twain’s childhood and social criticism.

Madame Bovary was written by Gustave Flaubert. This novel is all about social realism and naturalism, portraying a young naive public servant who falls in love with a humble girl filled with yearnings of money, luxury and romance, who quickly gets bored of her married life and motherhood and falls into the arms of another man.

Moby Dick was written by Herman Melville, and is considered one of the greatest American novels of all times. Told by sailor Ishmael, the story follows captain Ahab’s quest for revenge on the white whale Moby Dick, after the animal bit the captain’s leg off .

#5 The Hunchback of Notre Dame

Another book you need read is The Hunchback of Notre Dame, written by Victor Hugo. This novel will take you on an adventure filled with love, horror and friendship. Definitely worth a read.

Written by Fyodor Dostoevsky, this novel reveals the lengths to which a desperate person would go to escape deprivation, starvation and poverty, to the point of murder, and the terrible consequences that come with that decision.

20,000 Leagues Under the Sea is a science fiction novel considered ahead of its time, filled with futuristic notions such as the submarine. Written by Jules Verne, the story follows the journey of a group of sailors trying to hunt down a legendary sea monster..

Considered one of the greatest English novels in history, Jane Austen’s novel portrays a typical 18th-century English country family and their day-to-day problems, as well as the most important issues at the time, marriage , status, money and children.

Another great English classic and Charlotte Bronte’s best known novel, Jane Eyre follows the journey of its eponymous main character, from her childhood to her first job as a governess and the tormentous relationship with the master of Thornfield Hall, Mr. Rochester.

Written by Charles Dickens, the novel is set in London and Paris, revealing the conditions that led to the French Revolution and Reign of Terror. Centered on Manette, a doctor who has lived over 18 years in the Bastille prison and is released to reunite with his daughter Lucie, whom he has never met.
These are just some of the greatest free e-books you can get legally online. You can also find many other great stories such as Wuthering Heights, The Count of Monte Cristo, Ulysses, Heart of Darkness, Little Woman, The Devil’s Dictionary, Dracula, Don Quixote, The Turn of the Screw, etc. Enjoy these great stories and continue to foster your knowledge with these amazing works of literature!