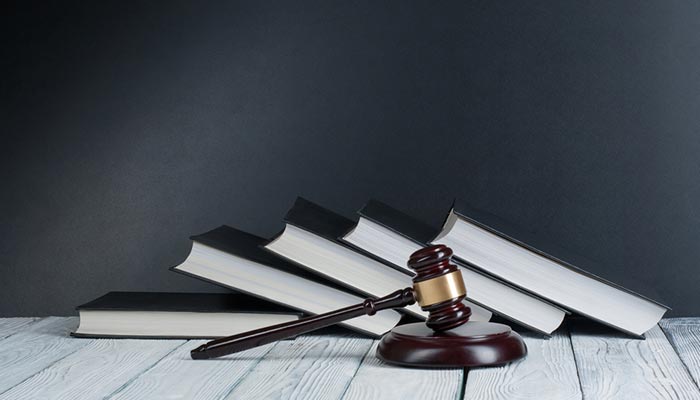 Although the Law involves quite a few fields, some of which are practically unheard of in the public sphere. However, there are some which are extremely popular, crowding courthouses all over the US. Next you’ll find a list of the most popular fields of law in the US and the subjects they cover:

This field of Law focuses on behaviours sanctioned under the criminal code, and considered illegal. According to the Federal Judicial Caseload Statistics, only in 2015 more than 80,000 filings for criminal defendants were processed in district courts, 31% of which involved drug offenses. In general, this field deals with issues related to  individual liberty, basic rights, and responsibilities.

Civil rights law increased notoriously between 1990 and 1997, practically quadrupling (18,922 to 43,278) in less than 8 years, and that number has prevailed in the last few years, according to the Bureau of  Justice Statistics. This field of law aims to reach a balance between institutions of government and individuals. This involves cases on discrimination, unfair practices that infringe rights either of expression, employment, housing, education, or others.

According to the Federal Judicial Caseload Statistics, in 2015 over 911,086, 12% less than in 2014. This field is mostly dedicated to insolvency problems both from individuals and organizations, and practitioners tend to be experts in the U.S. Bankruptcy Code.

This field of law is mostly associated with the constitution, dissolution and other aspects of corporate administration, among mergers, acquisitions, internal reorganization, or disputes between corporations and individuals in regards to liability, patents, and compliance with state and federal law.

Family law emphasis on the legal relations in the context of a family, such as marriage, adoption, child welfare…

America has always been a country of immigrants: some of them arrive by legal means, others not so much. This often leads to court. Lawyers can either work in the naturalization process of individuals, or with refugees or asylum seekers.