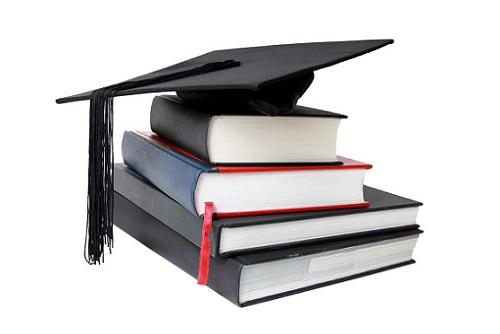 On November 8th, 1965, the Higher Education Act was put into effect. The Higher Education Act was created by President Lyndon Johnson, who believed that more federal resources needed to be put into assisting students get into college. The Higher Education Act did a number of different things. It put forward several loans, grants, and scholarships all designed to assists students that were struggling with college tuition. What set these loans and scholarships apart from other already existing programs were the lower and ultimately fairer interest rates. This helped lower income students, who were otherwise unable to take out loans because they knew they’d get buried in student debt after graduating. The Higher Education Act has been greatly expanded since first being introduced in the 60’s. One of the earliest loans, the Stafford Loan, has also undergone a few iterations, but it is still one of the most popular and sought after loans.

What is the Stafford Loan?

How much does the Stafford Loan Provide?

The Stafford Loan is a little tricky, because the amount it gives varies depending on what year the applicant is in.

The numbers are a little different for graduate and professional students. On an unsubsidized loan, they can receive up to $20,500, or $8,500 on a subsidized loan. Another possible change is whether or not the student’s parents are eligible for the PLUS loan. If they are not, the unsubsidized amount can be much higher.

Learn About Receiving the Stafford Loan

The Stafford Loan isn’t something that applicants individually apply for. Instead, it is part of the FAFSA program. FAFSA is an application which bundles together a number of different loans and grants. Shortly after completing the application, the student will receive a response, telling them which loans they can get. After they have been approved for the Stafford Loan, the college is responsible for handing out the funds. This can occur in one of two ways. The student will either receive one payment per semester, or they can opt to get two payments throughout the academic school year. Most students choose to get one payment per semester, but for students that are only attending for half the year it makes more sense to pick the other plan.