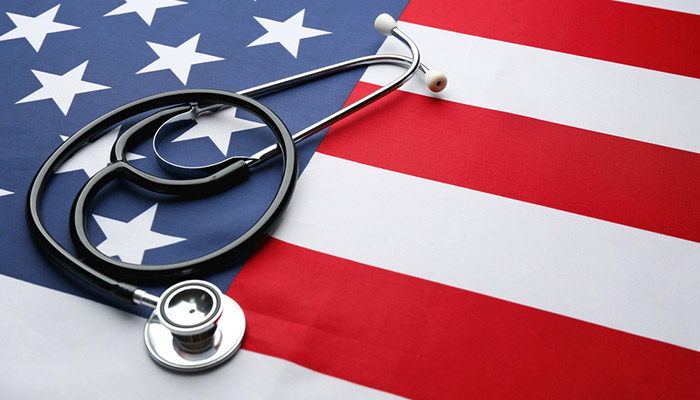 TRICARE policy consists on an-easy-to-enrol program, with small and affordable premiums that can be easily paid over the internet. TRICARE is an exclusive medical insurance scheme and there is a whole lot of unknown facts that you must know about the TRICARE health insurance scheme.