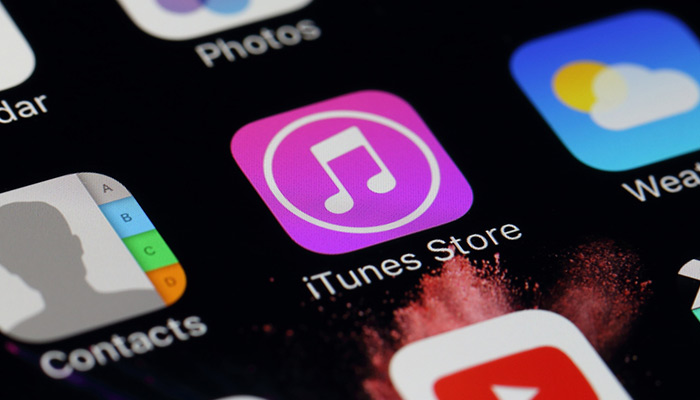 If you’re a music enthusiast, you’ve probably wondered many times who would come out on top if the world could vote on the best songs to jam out to. Apple gave its last update in 2014 when the platform turned 10 and celebrated over 25 billion songs downloaded worldwide. It’s not exactly a poll, but the most downloaded songs of all time on iTunes is a good start.

Do you think you know which songs are the most popular? Check your list against iTune’s most downloaded tunes of all time.

This provocative song took the world by storm when it was released in 2013. In addition to the suggestive lyrics and accompanying music video, questions were also raised about the authenticity of the backing track when compared to Marvin Gaye’s ‘Got to Give It Up’ and George Clinton’s ‘Sexy Ways.’

Despite the controversy, ‘Blurred Lines’ managed to gain the top spot of the most downloaded songs of all time on iTunes – a feat to be respected regardless of music taste. If you love a fun and funky beat, chances are you’ll be singing along to this song in no time.

If you love a classic party song, you’ll find it on the second spot of the most downloaded songs list with ‘Get Lucky’ by Daft Punk. The song is simplistic yet catchy and comes with a smooth beat that will keep you going until the sun rises.

Somebody That I Used to Know – Gotye

Spot number three goes to the breakup classic ‘Somebody That I Used to Know’ by Gotye. The slow beat is instantly addictive and comforting, making it the unquestioned anthem for everyone suffering a rough breakup.

It should come as no surprise that one of the most downloaded songs of all time is devoted to nothing but happiness. Pharrell Williams is responsible for this catchy track that was only made more popular by the ‘Despicable Me’ movie series.

Adele took the sixth spot on the list with her heart-wrenchingly sad ‘Someone Like You.’ Her heartfelt words accompanied by a beautiful piano performance speak for lonely hearts everywhere.

Now a classic party anthem, Rihanna’s ‘We Found Love’ popped its way to the top with style and its catchy tune. Dance along and let the lyrics guide you in your reflection of love that was found in a seemingly hopeless place.

Love it or hate it, Carly Rae Jepsen’s ‘Call Me Maybe’ is definitely a song you won’t be forgetting anytime soon. The simple lyrics express the often exhilarating frustrations of falling for a new crush and has secured the adoration of fans everywhere.

This song about abusive relationships caught on like wildfire after it was released and became the unfortunate anthem of couples around the world. Filled with pain and frustration, ‘Love the Way You Lie’ paints an accurate picture of reluctant love.

Wake Me Up – Avicii

Last but certainly not least, Avicii claims the final spot on our top list of most downloaded songs with the hit, ‘Wake Me Up.’ This song expresses the struggle of finding oneself and navigating your way through life.