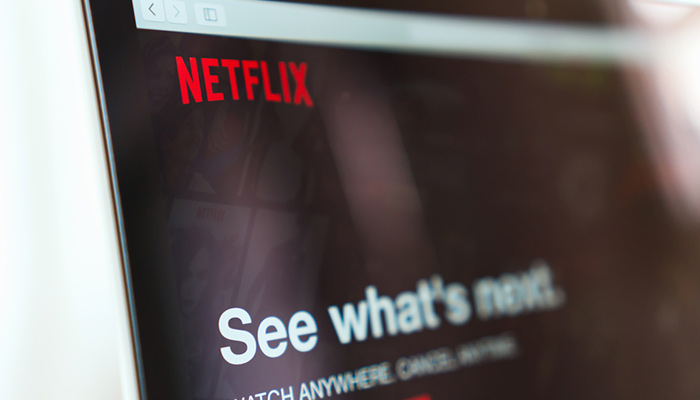 If you’re a movie fanatic, you’ve likely been in love with Netflix from the beginning. The entertainment titan is filled with some of the most watched movies and TV series in the world, making it the go-to place for superb binging content.

If you’ve caught up with all the episodes of your favorite shows, you’re going to need a few more shows and movies to keep you entertained until the next season comes out. When in doubt, check out this list of most watched movies and shows on Netflix!

It goes without saying that Netflix’s “Stranger Things” is one of the most celebrated shows we’ve had in years! The plot follows the story of three childhood friends who grieve the loss of their friend ‘Will’ while trying to understand how the sudden appearance of a girl named ‘Eleven’ could be involved.

Their world grows increasingly mysterious as they discover that Will might still be alive in what can only be described as ‘The Upside Down’ – a world of terrifying horrors made known to them only by their favorite game, ‘Dungeons and Dragons.’

This fantastic story will have you on the edge of your seat for every second of both seasons and leave you wanting more. When it comes to the most watched movies and TV shows – this should definitely be on your must-watch list.

Orange is the New Black

Of course this list of most-watched movies and shows wouldn’t be complete without the now classic, ‘Orange is the New Black.’ Since it was first released in 2013, this controversial show has taken the world by storm. It’s based on the memoir of Piper Kerman and her experiences in a minimum security federal prison. If you’re in the mood for a good comedy that will challenge your perception of women’s prisons in America, ‘Orange is the New Black’ is a great choice for you.

If you love a good ‘whodunit’, you’ll enjoy the one season true-crime satire ‘American Vandal.’ This story follows Dylan Maxwell and his potentially unjust expulsion from high school. Dylan Maxwell was known for his love of phallic drawings, so when 27 faculty cars were vandalized with similar images, he was considered to be the obvious culprit. But did he actually do it? Find out in this eight episode saga that will leave you questioning the school’s decision.

Marvel and DC have stepped up their game by releasing a deluge of new movies and TV shows in the last 10 years. However, it’s the former that you’ll be applauding after binging the episodes of one of their newest releases – Iron Fist.

Iron Fist follows the story of Danny Rand and his struggle to regain his identity after 15 years of being presumed dead by the rest of the world. The challenge? Danny happens to be a multi-millionaire and the company he stands to inherit doesn’t want to give up his inheritance. There’s also the fact that Danny sounds a bit delusional when he claims to have spent the last 15 years in Heaven as a warrior called the Iron Fist.

Will Danny be able to save his company, city and identity? Find out in the thrilling debut season of ‘Iron Fist!’
Besides these series, you’ll find the most watched movies ranging from classics to the latest releases. Get your feet up and binge it up!