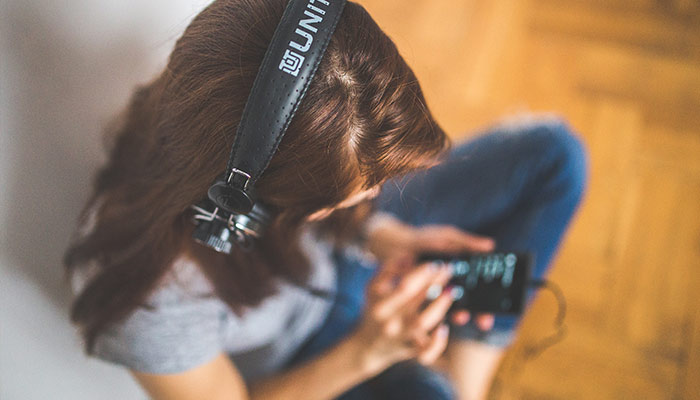 If you’re looking for a top music streaming service, you’ve likely found yourself puzzled by the options. There’s much debate when it comes to which entertainment titan takes first place, but there seems to be a general consensus that it comes down to two services: Apple Music and Spotify.

The question still remains – which service is better? The answer largely depends on you and your personal preferences. If you still have some questions that need to be answered, you’ll enjoy this guide on how to figure out which music streaming service is for you.

Anyone that buys an iPhone is automatically gifted with their Apple Music service, though it’s also available to Android users who want the download. Apple Music is definitely a respectable music streaming service and has a wide variety of songs to choose from. However, when it comes to voice assistant devices, Apple Music is nowhere to be found. It’s also difficult to find the service on speaker support devices.

Then there’s also the fact that Apple Music is part of iTunes, which means you may encounter some slow service every now and then. Still, the titan does have several notable features including compatibility matches and exclusive albums you won’t find anywhere else.

Spotify is one of the most recognizable names in the music streaming service world, making it a respected choice for your playlist needs. The entertainment titan works on pretty much everything and has a seemingly endless collection of music to work with. You’ll be able to choose to listen to the radio a playlists or your own customized playlist.

One of the major benefits of going through Spotify is that the service offers more than just music. You’ll also have access to poetry and podcasts. You’ll love the variety that comes with the service, as well as the premium features, such as offline listening.

Not interested in paying $9.99 per month? You’ll still be able to take advantage of plenty of fantastic services through their free version as long as you don’t mind putting up with the ads.

Are you hesitant about setting aside $9.99 per month for music? Pandora might be the solution for you. The company offers a free version of the music streaming service that comes with adds and a $9.99 version that gives you access to premium features that put it close to par with Spotify and Apple Music.

The most noteworthy feature of Pandora, however, would have to be its $4.99 per month option that will give you access to unlimited skips and replays, better music and offline access. If you’re on a budget and want a reliable radio station that will get you through your work day, this could be an excellent choice.

However, before you commit to Pandora, you should be advised that there is a reason it isn’t seen as a true competitor for Spotify and Apple Music. The songs are divided between those that can be listened to on-demand and songs that can only be accessed when they randomly come up in Pandora’s radio. Make sure your go-to songs aren’t on the second list before subscribing with this service.