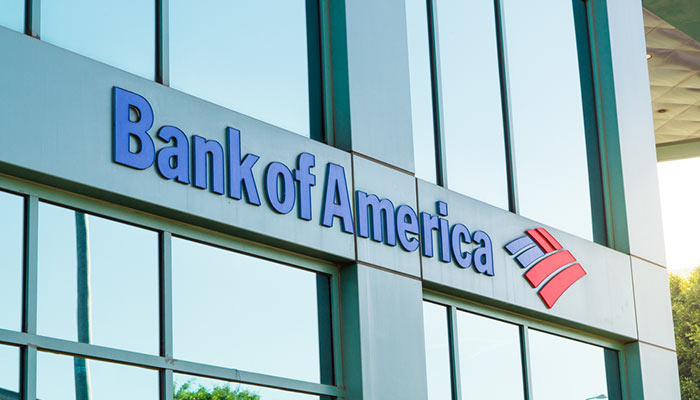 One of the latest entrants into the industry is the Bank of America. According to information on the United States Patents and trademark office (USPTO) website, the second largest bank in America has been granted a patent to set up a cryptocurrency exchange.

At the award, the bank outlined a likely cryptocurrency exchange system which would automatically convert one digital currency to another. The system will be set up in such a way that exchange rates between various cryptocurrencies will be based on external information and data.

According to the patent, Bank of America’s system will comprise of a 3 part system. The first is the customer account which will keep the cryptocurrency account. The other two accounts will be owned by the business tasked with running the system.

Also referred to as the float account, the second account has been set up to work as a holding area for users selling Bitcoin and other cryptocurrencies through the bank. The third account is a holding account and will have an equal amount of cryptocurrency as that which the customer is converting their funds into. This is the account that then deposits money to the first customer account for withdrawal.

In the proposed system, the Bank will establish its own exchange rate in line with the prevailing market prices and available data. The patent also notes that if rolled out, the product will be offered to enterprise level customers opening it up to businesses.

The patent also includes a safeguard against fraudulent transactions with the system calculating a risk score for each transaction based on information available and the amount of cryptocurrency involved in the transaction. This is seen as a move to curb and prevent crime related exchanges on the cryptocurrency platform. Upon launch, the cryptocurrency exchange will provide a readily accessible and usable platform

Bank of America has been at the forefront in filing various patents for the adoption of blockchain and cryptocurrencies. In fact, the bank applied for up to 20 patents covering the areas of digital asset solution and private/public blockchain concepts.

Frosty relationship with the industry

The Bank has had a mixed relationship with the cryptocurrency industry, with the financial institution being notorious for closing accounts involved in buying Bitcoin. There have been reported incidences of the closure of a customer’s’ account after purchasing bitcoins.

The bank has also announced that it would begin flagging transactions to known cryptocurrency exchanges done using its credit cards. This has been seen as a move to deny loans for cryptocurrency trading.

It remains to be seen if the patent awarded is in sincerity or just furthering the war on Cryptocurrencies and the blockchain network.