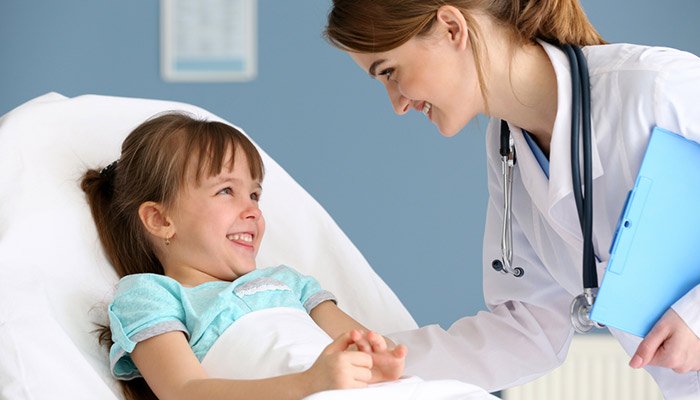 In our world today, knowing which is the best children’s hospital in the country may very well be the defining factor when determining a child’s chance of survival. The majority of the children’s hospitals serve children right from birth up till the point they reach the age of 18. It is indisputable that when it comes to health care, kids are particularly difficult to treat.

A children’s hospital is simply a hospital that offers exclusive service to children and adolescents. When it comes to children, hospitals must provide extra care, specialized medications, acute monitoring, and highly trained and tender, compassionate and less rigid  health care providers.

Children’s hospitals are often geared by the greater need of attending to the psychosocial support of children without leaving their families behind. When children are hospitalized for long periods of time, it is also part of the duty of the health staffs to provide children with access to entertainment and enjoyment. These may include going on trips to zoo, botanical gardens, and several other places.

This is the best children’s hospital in the country according to the report. It was formerly called Children’s Hospital Boston until 2012, when it was renamed to Boston Children’s Hospital. It is located at 300 Longwood Avenue, Boston, Massachusetts, United States, and has the Harvard Medical School as its teaching affiliate.

CCHMC is located in Cincinnati, Ohio. It is a pediatric hospital with approximately 598 beds, renowned for its surgical operations.

It’s the most spacious children’s hospital in the United States, with 465 operational beds and 639 licensed beds. The U.S. News & World Report has included the Texas Children’s Hospital in its ranking of the top 200 best children’s hospitals in the country for the past nine consecutive years.

It is a renown children’s hospital that is accredited by the Commission on Accreditation of Rehabilitation Facilities (CARF) for its potentials.

It was founded in 1882 and formerly called Children’s Memorial Hospital. It is situated in Chicago, Illinois. It has not less than 1,200 physicians and medical staff, employing over 4,000 people.

Founded in 1901, CHLA is a non-profit hospital as well as a pediatric medical center. It has more than 300 beds. Every year, about 140,000 children, infants and youngsters are cared for by this institution.

#8 Children’s Hospital of Pittsburgh of UPMC

It is the hospital of the University of Pittsburgh Medical Center. It is a one-of-a-kind-hospital in Southwestern Pennsylvania, specialized in taking care of children, infants and young adults.

It is a non-profit hospital, situated at the Anschutz Medical Campus. The Children’s Hospital Colorado treats patients who are diagnosed with childhood illnesses such as cancer, blood disorders, genetic inherited metabolic diseases, diabetes and several others.

LCPH is Stanford University system children’s hospital. It focuses on providing health care for babies, pregnant women, children and adolescents. It was founded in 1991, and nowadays is equipped with more than 650 physicians, as well as 4,750 employees and volunteers.