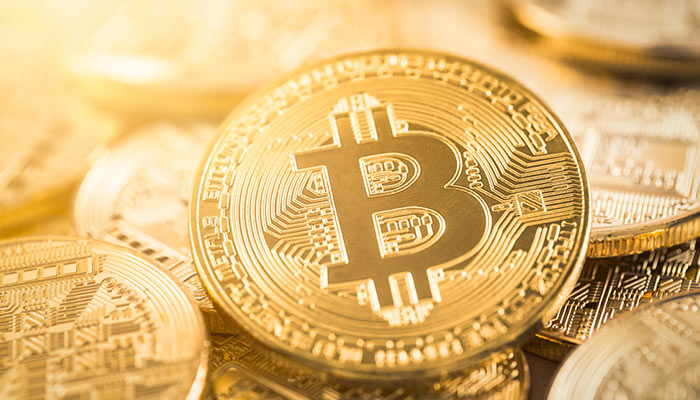 To better understand what Bitcoin is, there is a need to look at it from 2 different perspectives. Just like money, Bitcoin is a token which largely represents ownership of the digital currency. In the financial world, this can be equated to dollars.

Bitcoin is also a distributed ledger network that merges all balances and transactions into a single verifiable ledger. The process of authenticating this ledger is what is referred to as Bitcoin mining.  To verify and index all transactions, specialized computers are used with a miners rewarded with bitcoins for their computational power.

In summary, it’s a digital asset class created and held electronically with its verification based on cryptography.

Who created the Bitcoin?

A software developer going by the pseudonym Satoshi Nakamoto developed the electronic system in 2008. The primary aim of this means of exchange is the creation of a decentralized payment system verifiable via mathematical proof and devoid of any controlling central authority. Fortunately or not, even though he owns about 1.2 million bitcoins, no one really knows who Satoshi Nakamoto is.

The system Nakamoto proposed enables payments between users without the involvement of banks and other financial institutions.

The bitcoin has a couple of similar characteristics with traditional currencies but holds major differences and advantages over it. Read on.

Key to the definition of what Bitcoin is, no single institution controls the vast bitcoin network. It is fully maintained by dedicated computers from around the world and a group of volunteer programmers. In addition, the currency is run on the open source programs.

Through a system of incentives and cryptography, bitcoins are able to solve the double spending problem prevalent in digital assets.

It is highly divisible

One bitcoin can be divided into 100 million parts. Each of this parts is called a Satoshi and has a current value of about 1 cent in currency exchange rates.

This divisibility enables the transaction of the exact value of bitcoins intended and could possibly enable microtransactions in the cryptocurrency market which would otherwise impossible to achieve using traditional currencies.

There is a limited supply

Unlike traditional currencies which can easily be printed by banks,  at the maximum, there are only 21 million bitcoins available. This thwarts any attempt to manipulate bitcoin prices of thus protecting holders from a sudden loss of value caused by dilution.

Traditional payments are verified by identification of the sender. In contrast, the bitcoin protocol checks all the previous transactions associated with an address and confirms the user has an adequate amount of bitcoins to make the transaction.

Since no central authority exists, users are anonymously identified by their bitcoin wallet addresses. To discourage the use of bitcoin by criminals and fraudsters, bitcoin exchanges are now required by law enforcement to perform identity checks on all its users before any transaction is made.

While this may seem unusual, it prevents tampering of transactions in the open network. The lack of a central authority also plays a key role in this as no one is available to say “Ok, let us return this wrongfully sent coins”.